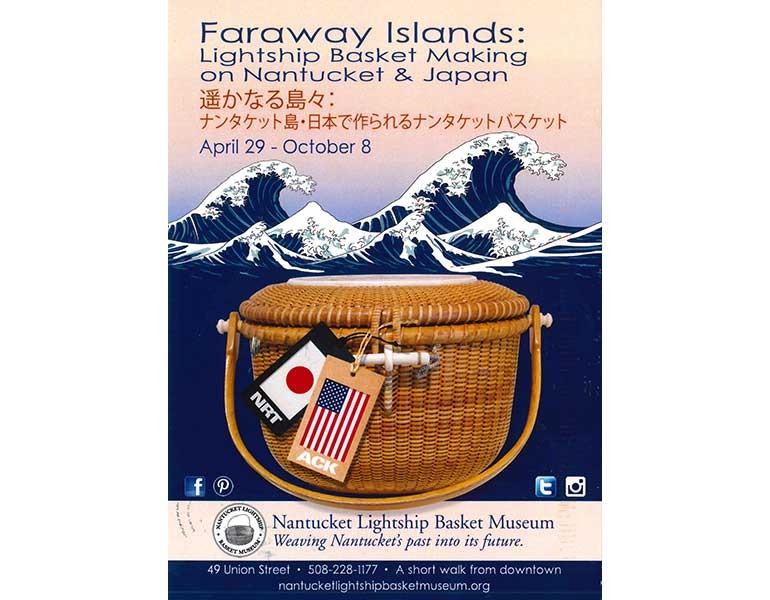 A Tisket, A Tasket, A Nantucket Lightship Basket!

Much to her delight, Nonie’s treasured Lightship Basket is one of the featured examples of celebrated basket maker Paul Whitten’s work on display at the Nantucket Lightship Museum this summer! Come to the museum on July 21st at 11:30 to learn more about Nonie’s Paul Whitten basket. We’d love to see you there!

Nonie’s basket is on display as part of the museums Faraway Islands: Lightship Basket Making on Nantucket & Japan exhibit which runs through October 8.

A Brief History of Lightship Baskets

The art of making Nantucket Lightship Baskets has been passed down from generation to generation since the 1800’s. Paul learned his craft from none other than the late, legendary basket maker, Jose Reyes who was said to have made over 5,000 Nantucket Baskets in his time. He is famed for having turned them into “Friendship Baskets” to be used as pocketbook’s with lids. The late, Charlie Sayles, another wonderful basket maker, suggested they decorate the lids with Ivory whales. Jose’ was taught by master craftsman Mitchell Ray. Mitchell Ray learned from his father who served on a Nantucket Lightship. Mitch’s grandfather was a Nantucket whaler.

There is a fascinating history, regarding these beloved baskets, which begins at sea. In an effort to prevent the frequent shipwrecks on the shoals in 1854, they decided to post a Lightship 35 miles off Nantucket’s southern coast. The ship was fitted with two great lanterns hoisted on posts. Whale oil supplied the light which served as a navigational aid for ships coming and going.  Between 1870 and 1890 the men on the Nantucket Lightship started making baskets to bide their time at sea.

Weaving Nantucket’s Past Into Its Future

The ten minute video below documents the history of this Nantucket Island tradition. 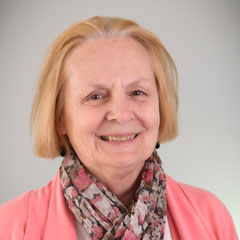 A Nantucket resident since 1974, Nonie is a graduate of Stonehill College, and has been a Massachusetts licensed broker since 1970. In addition to her experience in sales and rentals, she has taught pre-licensing real estate courses, and is an active member of the Nantucket Association of Real Estate Brokers (NAREB), LINK Nantucket, and the Cape Cod and Islands Association of Realtors (CCIAOR). She joined the Compass Rose Real Estate team in 2014.

Nonie and her husband raised two children on Nantucket: Jeremy, a graduate of the University of Massachusetts at Amherst and owner of Local History & Heritage Consultants, and Joanna, a graduate of Syracuse University and educator at the Glen Urquart School in Beverly Farms, MA. Nonie serves the community as an elected Water Commissioner, and is an avid birder, fisherman, bridge player, and knitter. She enjoys spending time with her family, particularly her grandson, Fin.